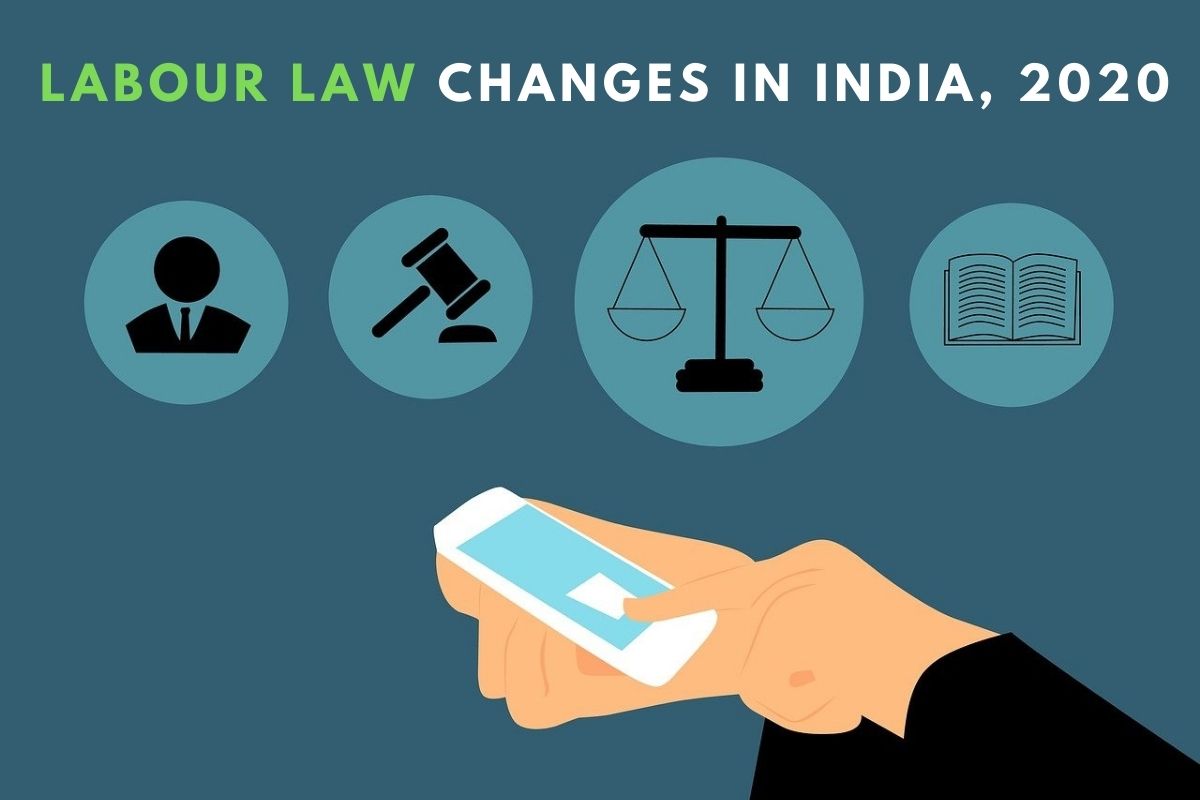 India has a very interesting history of Labour Laws, which dates back to the Colonial era when Britishers ruled over us. During the time of Independence in 1947, there were several labour laws enacted by the British Empire to safeguard and protect Indian employees.

Prominent among them was the Slavery Act, which banned any person’s purchase and sale as slaves; the Indian Trade Unions Act, 1926, which recognized trade unions and The Trades Disputes Act, 1929, which formed rules and regulations in case of a dispute.

Much water has flown under the bridge since 1947, as the Indian Govt created, reformed, and introduced several labour laws for protecting the interests of Indian workers, and formed a robust legal boundary, which allowed employers and employees to work in harmony and take care of each other’s welfare.

In this article, we will share the 3 biggest changes in the labour laws passed by the Lok Sabha, which takes care of both the employees and the employers.

Besides, we will share some information about the Labour Welfare Fund and its benefits for employees and workers in India.

Here is a summary:

Article 14: Every citizen of India is equal before the law.

Article 15: State should not discriminate against citizens.

Article 16: Right of “equality of opportunity” for all citizens.

Article 19(1): Every Indian citizen has a right to form unions and associations.

Article 23: No form of trafficking and forced labour is allowed in India

Article 24: Child labour is not allowed anywhere in India

Article 41: Everyone has a right to work

Article 42: Employers should strive to create just and human conditions of work and maternity relief.

Article 43: Every worker should have the right to demand a living wage

Article 43(A): The management should ensure the workforce’s participation in the decision-making process.

As of September 2020, the Lok Sabha cleared three important amendments to the existing labour laws, which focusses on the welfare of employees, and at the same time, protects the rights of the employers. These three new labour laws have been designed and conceptualized to balance employees’ and employers’ rights and duties.

Under this proposed law, employers are given more rights and flexibility to hire and fire employees without Govt intervention and role.

With the changes in this law, employers with 300 or fewer employees can fire as many employees as possible without seeking any Govt permission. Right now, this threshold is 100 employees.

Hence, an employer needs Govt permission to fire employees only if they employ more than 300 employees. Besides, this new law also restricts employees from conducting strikes randomly. The right to strike has been curtailed.

The amendments under this Labour Law focus on the employees of the gig economy and unorganized sector. Under the proposed changes, Govt will set up a specialized National Social Security Board, which will launch special schemes for unorganized workers and employees from gig economy and platform workers.

A social security concept has also been introduced, wherein the employers who employ such gig workers will contribute 1-2% of their annual turnover for creating a social security fund.

Amendments and new labour laws under Working Conditions Code Bill, 2020 define a migrant work as someone who has arrived at another state to work, obtained employment, and earns upto Rs 18,000 per month.

Under the new labour laws, a migrant worker needs to be paid train/bus fare for travelling from his/her native state to employment by the employer. Besides, it will no longer be required to provide an accommodation near the worksites.

Under Labour Welfare Fund Act, different states are mandated to form a statutory body called Labor Welfare Funds, whose objective is to provide welfare for the labours in the state.

Here are the Labour Welfare Fund benefits, as incorporated by the labour laws:

The rules and the scope of Labour welfare fund applicability cover only 16 states, out of 37 states in India.

The states where Labour welfare fund applicability is legal are:

Are you interested to know more about existing labour laws in India, and the major changes being introduced in the labour laws?

We at MSMEx can help you right away!

Refer our Blog, If you want to know about UP,MP & Gujarat easing Labour Laws.

All you need to do is, Book an appointment with MSMEx Experts, clear all your queries and doubts, and live!