What Is EMI Moratorium: What Is Moratorium Period?

It can be a pandemic, a war, or a natural calamity which disturbs the financial equilibrium, and there is no option left but to delay loan repayments.

This phenomenon is called debt moratorium, and national governments implement this due to political/economic stress.

Recently, the Govt of India implemented EMI moratorium for millions of debtors, who were severely impacted due to coronavirus and the subsequent lockdowns.

In this article, we will share What is EMI Moratorium, and what is moratorium period. We will also share some examples of EMI and debt moratorium which has happened in the past, in other nations, and give a glimpse on Moratorium Period for Business Loans.

But first, what is EMI moratorium.

What Is EMI Moratorium?

When a sovereign nation decides to collectively allow all the debtors not to repay EMIs on their loans, then its called as EMI moratorium.

The word “moratorium” means ‘a temporary prohibition of an activity.’

And EMI moratorium means allowing temporary delay of EMIs for a large group of debtors. Usually, a Moratorium on Loan Repayment is valid for all types of loans such as credit cards, home loan, auto loan, business loans, personal loans, educational loans, and more.

When such a moratorium on loans are announced, the most important thing to ask is, What is Moratorium Period?

What Is Moratorium Period?

Moratorium period on business loans and other types of loans is the time duration for which the borrowers are allowed to stop paying EMIs for debt repayments.

The exact answer to the question “what is moratorium period” depends mainly on the decision of the respective Governments, as to how much delay in payments and EMI can be accommodated for a given cause.

Although the Maximum Moratorium Period is announced firsthand, it can be extended as well, depending on the situation.

In India, RBI and Govt of India announced an EMI moratorium for three months, ending on May 31st, 2020. This meant that those who were supposed to pay EMI were allowed to delay payments from the beginning of March 1st to May 31st, 2020.

The moratorium on loan repayment was again extended for three months from June 1st to August 31st, 2020.

Hence, borrowers and lendees were allowed a moratorium on loan repayment and were legally allowed to stop EMI between March 1st to August 31st, 2020.

The reason for this EMI moratorium was the coronavirus pandemic and the lockdowns which were imposed. Due to these, all economic activities came to a standstill, and the moratorium helped the borrowers with more time to arrange funds.

Note here, that the moratorium on loan repayment was optional: Those who were able to make the payments of EMI were not stopped from doing that. But those who couldn’t pay the EMIs were allowed to do so without any penalty or additional charges. 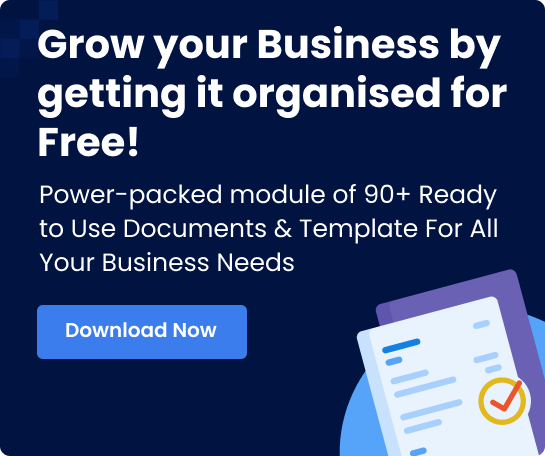 7 Facts About EMI Moratorium In India

As per RBI rules, all individual borrowers and businesses who had an outstanding loan as of March 1st, 2020 were eligible for the EMI moratorium. The Govt also waived off the interest on the EMIs for individuals, and businesses loans till Rs 2 crore, which further assisted the borrowers in managing their finances.

RBI and Govt of India had explicitly informed that there would be no impact on the credit score of any individual or business, due to the EMI moratorium.

In case a borrower had already paid the EMI and then availed EMI moratorium for the next six months, then the banks were supposed to credit the EMI back into their bank account.

You have arrived at the right destination.

We at MSMEx can help you in decoding EMI moratorium, and suggest ways to manage your debt and loans, including business loans.

We are a micro-advisory platform, wherein we connect entrepreneurs with business and finance experts who are having years of experience in their niche.

All you need to do is, Book an appointment at MSMEx with our business and loan experts, and give your business a new direction.